As a result of Global Warming, Santa’s workshop has been relocated from the North Pole to a secret bunker in rural Minnesota. A committee has been formed by the intelligence agencies of many countries to preserve the secrecy of this new location. This committee, known as the Minn Spies, is covertly celebrated during the festive season. 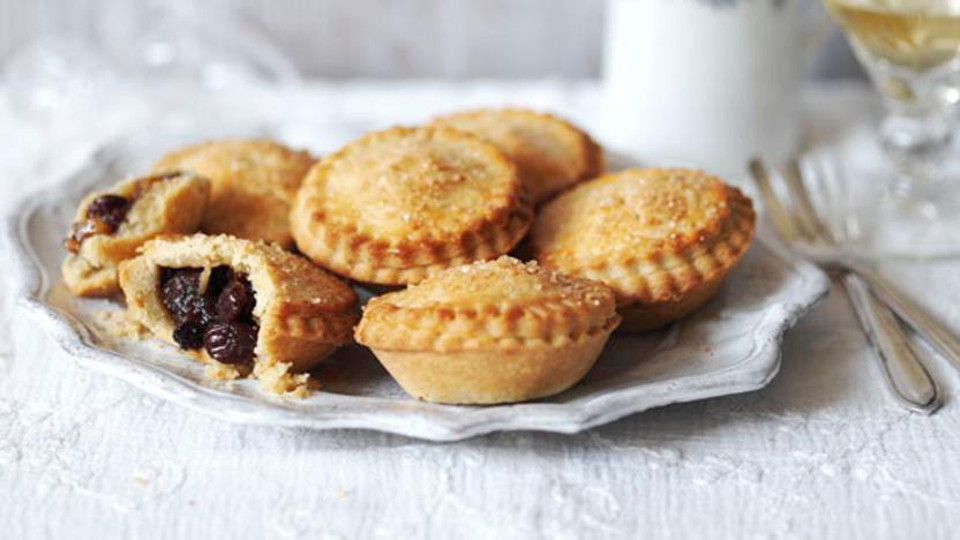