Politicians Under A Cloud

By AlanB Posted on 14 July, 2014 Posted in Jigsaw Puzzle, Movies and TV

Watched Secret State on UK Netflix the other day – 4 episodes (3 hours) in one sitting. Depressingly realistic.

Here’s a suitably gloomy look at the British seat of government. Does anyone believe that a successful politician is anything but a self-serving elitist? When it comes to politics, nice guys don’t even get in the game because they don’t have the necessary financial backing.
Target time 3:56

After waffling about with various Virtual Private Network (VPN) offerings, I settled on the smart dns through a Canadian company, Blockless [ sign-up ] For less than $5 a month I get to access UK and US Netflix.

The blurb promised paranoia & corruption and it was delivered in spades, together with a lot of violence. Excellent performances by lots of well-known faces, and a relentless plot. Powerful is the one-word review.

Superior cop drama from the Beeb with plenty of twists as the anti-corruption unit investigates a popular and successful DCI played by Lennie James. Filmed in scenic Birmingham, West Midlands, UK.

A former New York mobster testifies against a Mafia boss, enters the witness protection program, and relocates to Norway based purely on his impressions from watching the 1994 Winter Olympics in Lillehammer on TV.
Steven Van Zandt is perfect as a man in a completely foreign environment who copes by doing what he does best. His guitar playing in the soundtrack isn’t too shabby either. Great characters and truly funny. 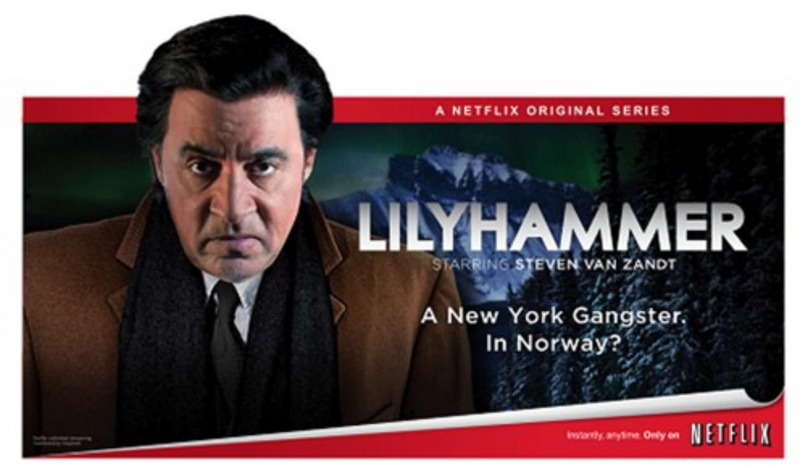 Tagline:
His way or Norway.