By AlanB Posted on 7 January, 2023 Posted in Books, Jigsaw Puzzle

When you REALLY don’t like a book that somebody recommended you buy … Online jigsaw target time 8:28
https://www.jigsawplanet.com/?rc=play&pid=3075a198ef23 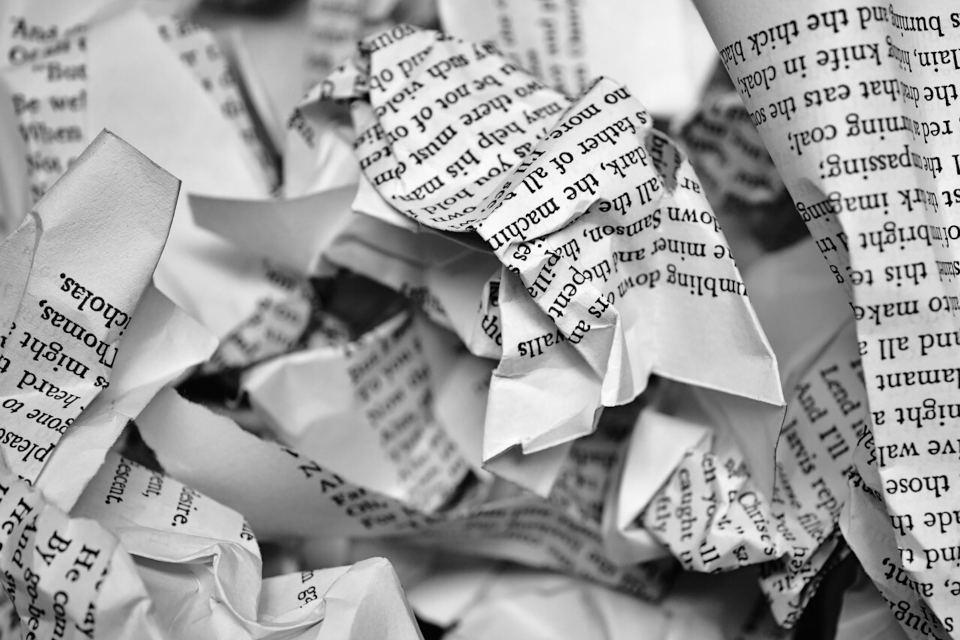 In an interesting blend of Noir Detective and Science Fiction, author Ben H. Winters tells the tale of a young police detective’s investigations during the pre-apocalyptic days before a deadly asteroid collides with Earth.

Right up there with Le Carre or Len Deighton, John Fullerton’s trilogy tells of the sometimes exciting, but often dull, life of a spy during the Cold War. The author worked during this time as a “contract labourer” for Britain’s Secret Intelligence Service while employed as a newspaperman, freelance journalist and then Reuters correspondent. He obviously knows his stuff. 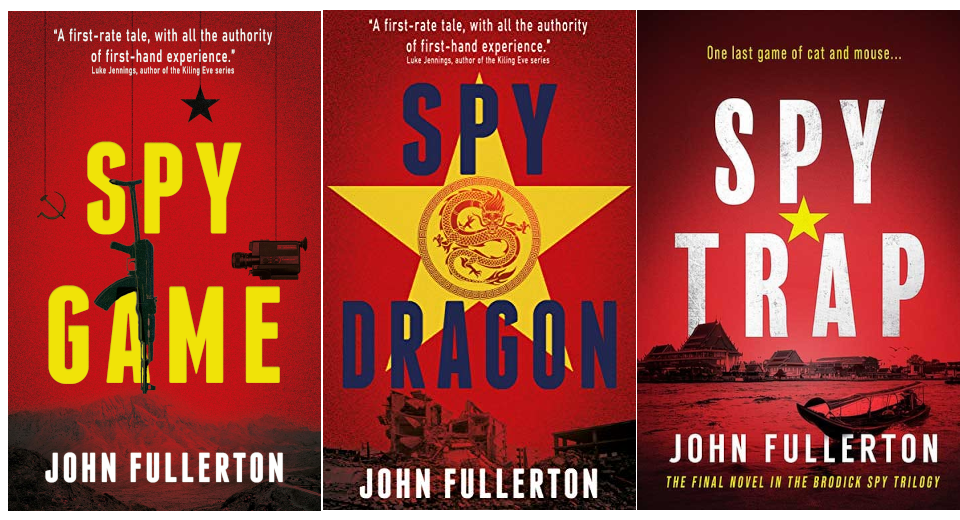 By AlanB Posted on 5 August, 2022 Posted in Books, Interwebby

I got an Account Restriction Warning from Facebook earlier because I posted this book cover image. They’ll be burning books next if we don’t continue to question them. Wankers. I took down the post after lodging my protest, just in case the person checking the AI complaint is as uptight as the idiot that set the AI parameters in the first place. 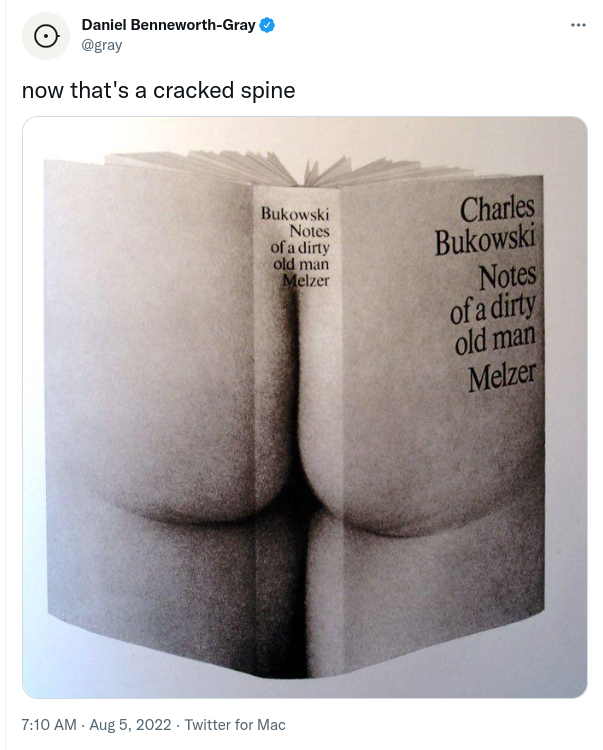 Useful phrases for a time traveller … 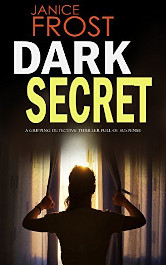 I Read It In A Book:

“a long chain of expletives, of which Futue te ipsum (go fuck yourself) was the least offensive.”