Here are some pictures from St John’s, Newfoundland yesterday … every hour from 06:30 am to 05:30pm 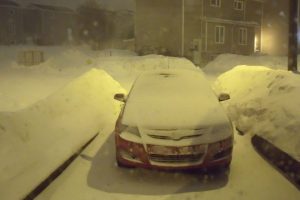 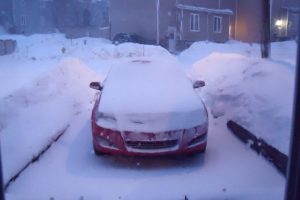 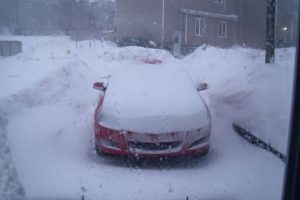 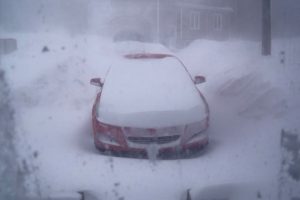 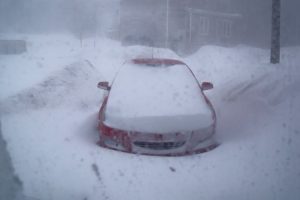 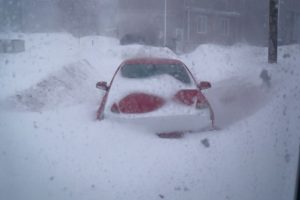 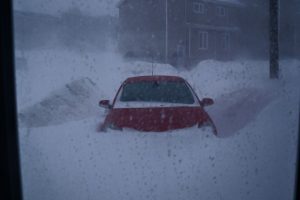 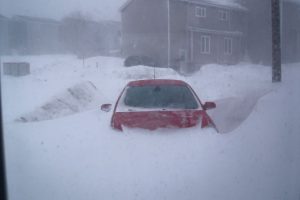 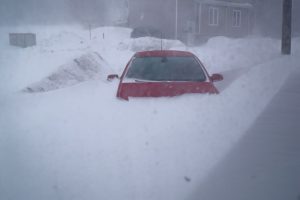 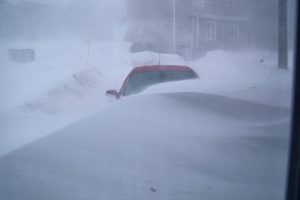 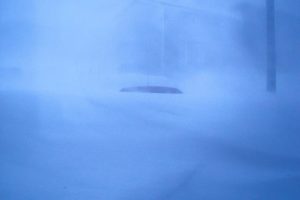 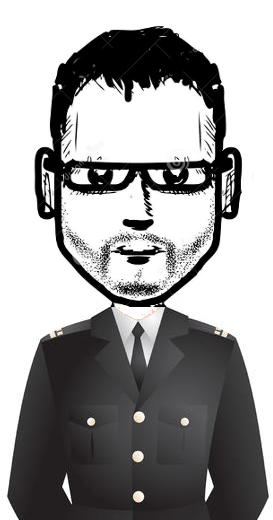 Some of you may remember Jack, who had what appeared to be a fatal accident in Paris back in February 2016 [http://www.alanbrand.com/wordpress/introducing-jack/] … well, he popped up again in the middle of the night while I was having trouble sleeping.

Jack is now a police officer and was investigating a major, if undisclosed, crime with several strong suspects, including a butler (not named Ken), the shadowy big businessman Dennis Newman, and a femme fatale who looked suspiciously like Karen Gillan (I re-watched A Touch of Cloth III – Too Cloth for Comfort last night.)

After many twists and turns of the plot – not surprisingly, I’ve lost the plot – the villain is revealed and arrested in the classic denouement scene. 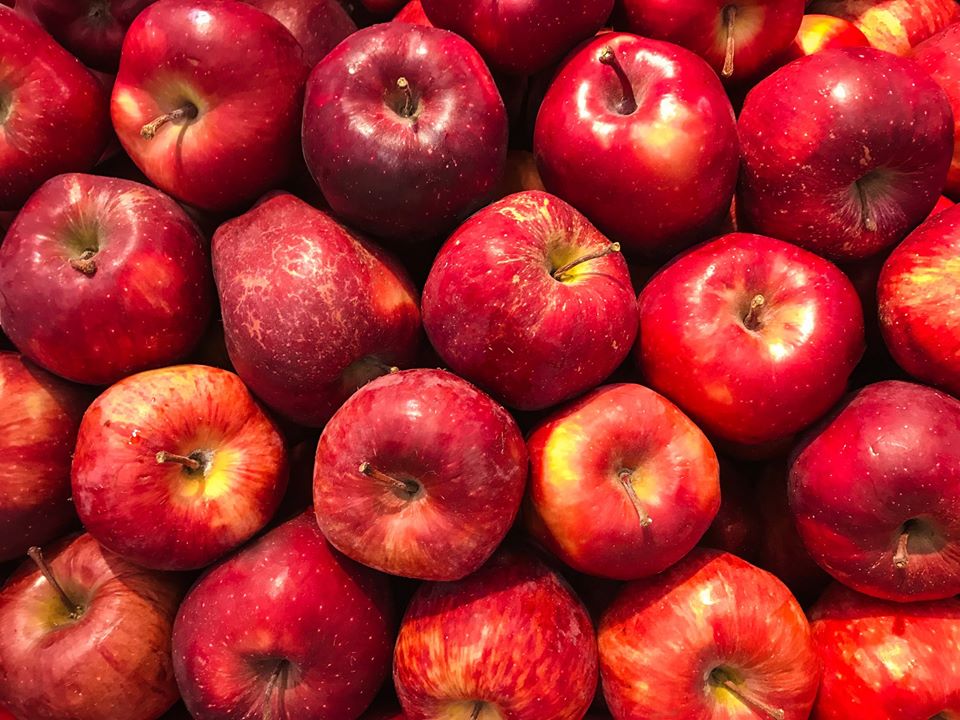 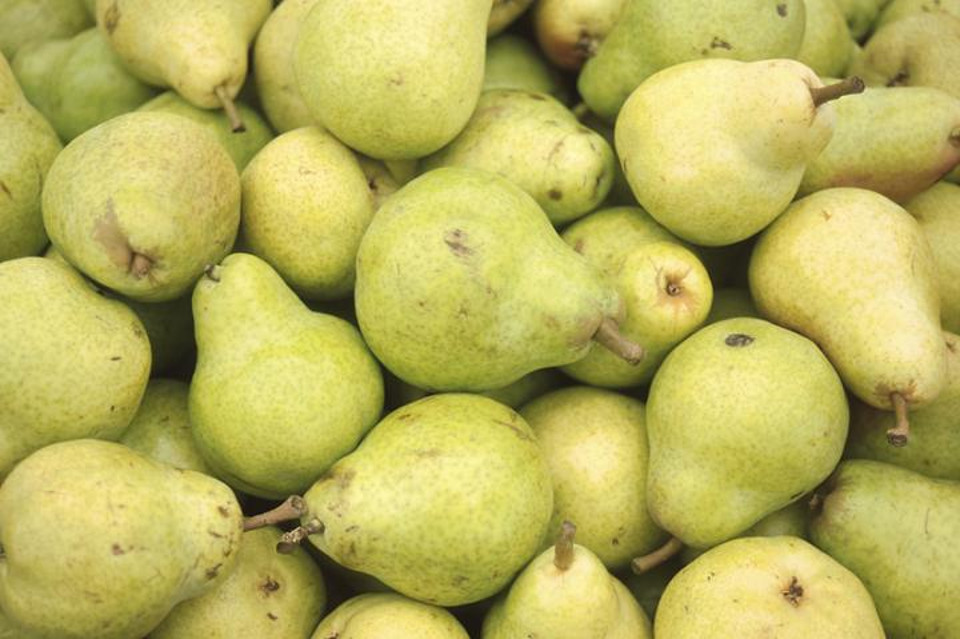 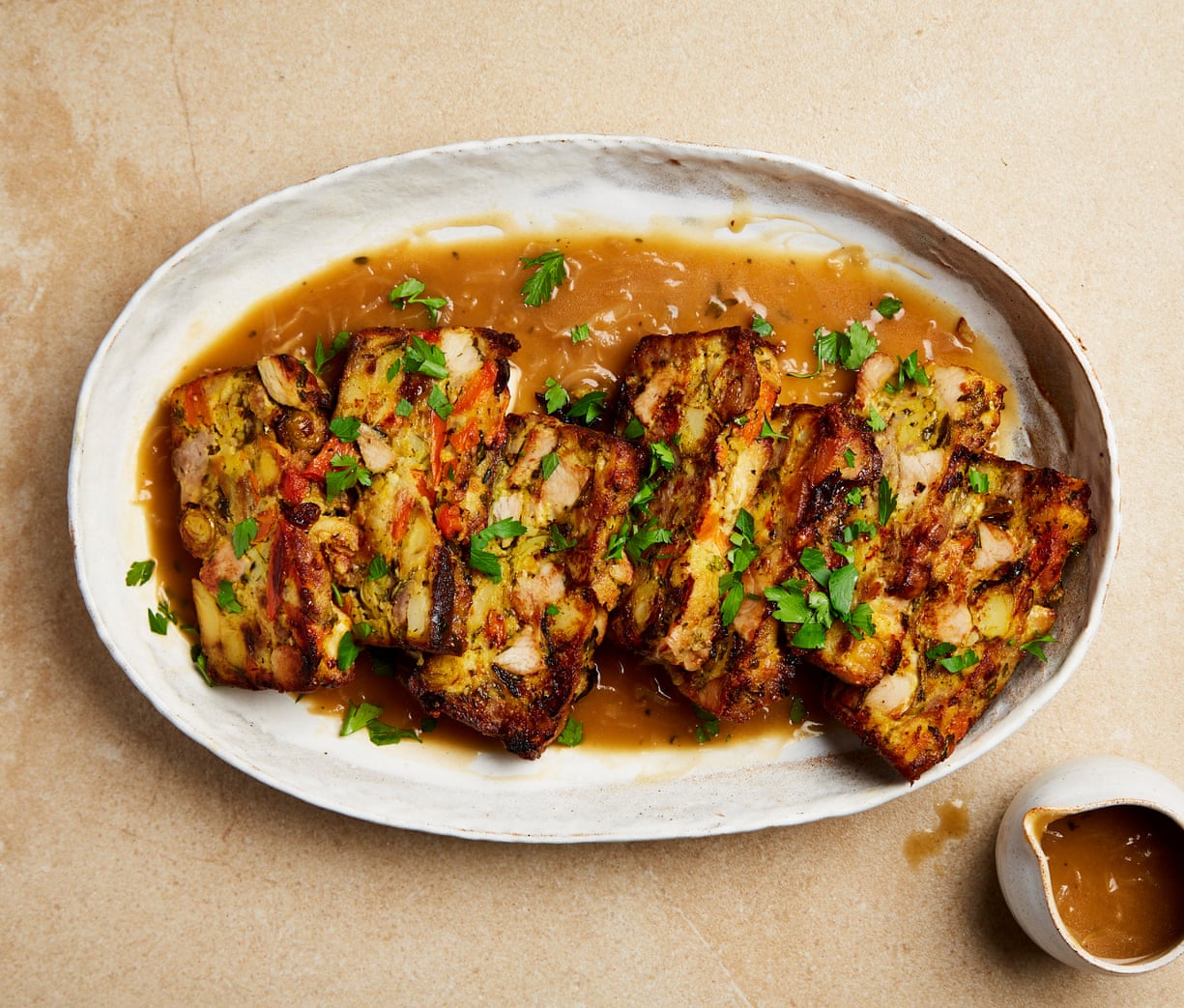 I’ve been known to concoct some very odd sandwiches in my time, but I’ve never come up with something like this leftover brussels sprouts and walnuts offering.
Source – Guardian Food … https://www.theguardian.com/food/2019/dec/24/christmas-leftovers-four-sandwich-recipes-dusty-knuckle
Online jigsaw target time 3:11 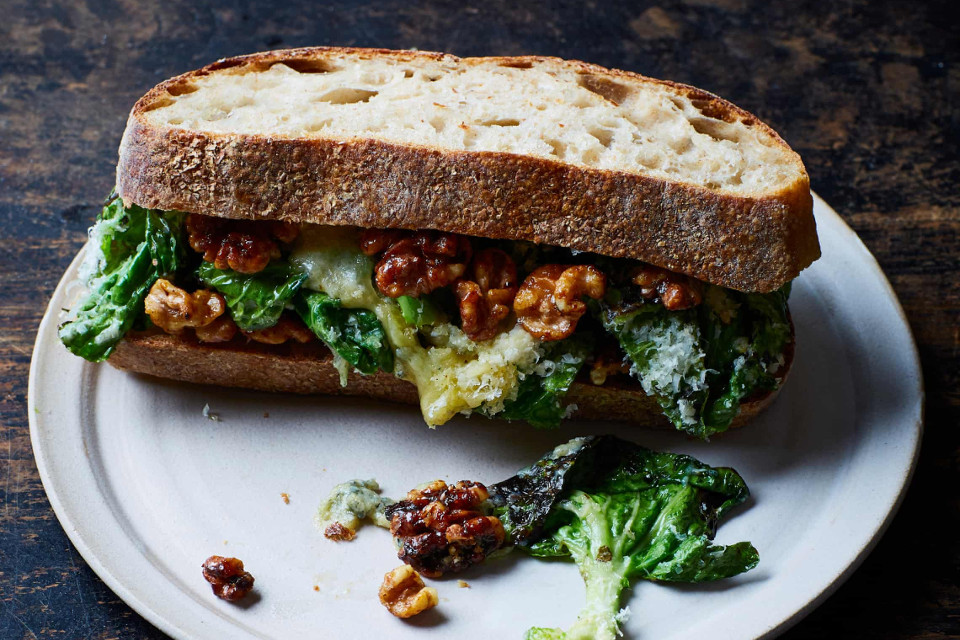