REALITY CHECK: It’s coming to the end of summer and due to health issues I haven’t driven Elsie more than 10 times this year.

This isn’t good for either of us, so after much soul-searching I have decided to list her at auction. Before I go the Bring A Trailer route, I thought I’d give a targeted audience the chance to give her a good home. Sending her to a good home will ease my heartbreak!
Located in Owen Sound, Ontario. Contact: mail@alanbrand.com or 519-270-5951 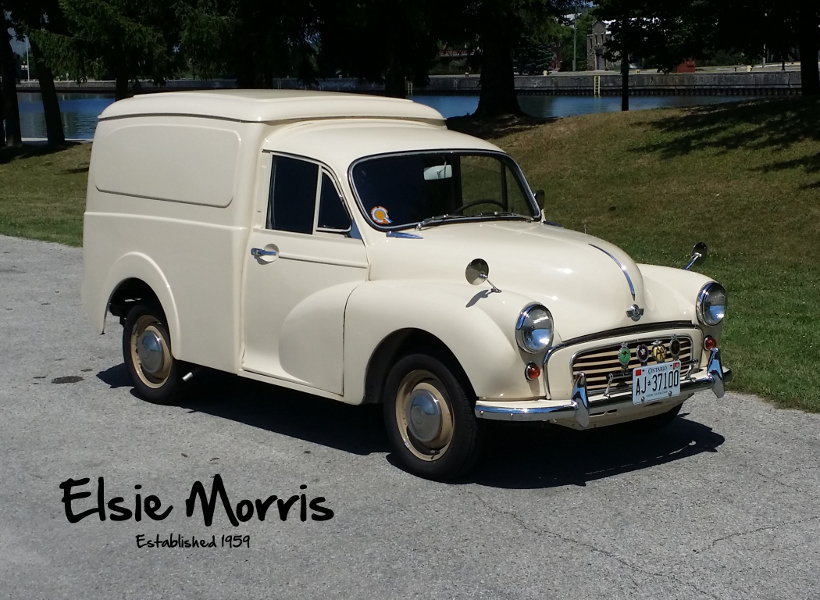 The Morris Minor 1000 Van is certainly rare in north America, I’ve never seen another in the flesh, and only have heard of one other nearby in New York State, and one other in Canada that is reputed to be in or around Winnipeg. 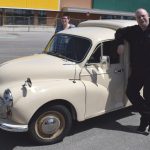 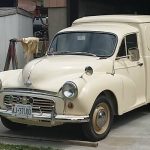 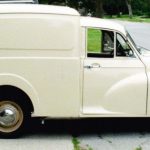 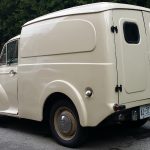 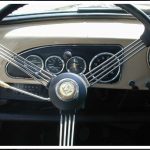 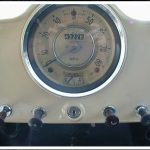 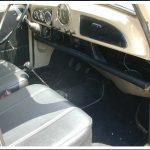 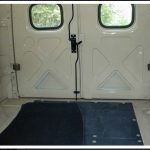 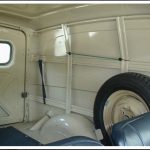 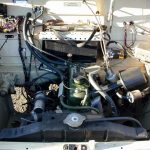 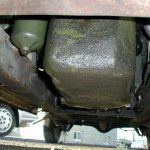 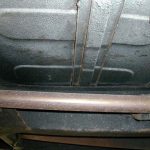 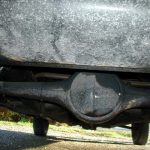 Standard and mostly unmolested, I bought it with a non-original but correct engine, later rib-cage gearbox, poly bushes, and stainless steel exhaust installed.

In last 3 years I have had the following work done:

History: I have a partial ownership file which shows California delivery and ownership until eleven or twelve years ago when it was imported to Ottawa by a sports store owner for advertising purposes. When he sold the business and retired the new owners did not want the van so the owner listed it on Auto trader, where I found it. I can scan the documents in this file if you are interested in the van.

A copy of the appraisal I commissioned is available.

Currently showing under 46,000 miles, it needs nothing beyond some cosmetic fixes such as (supplied) headliner installation.

There are a couple of boxes of spares that come with the van.

Make me an offer! 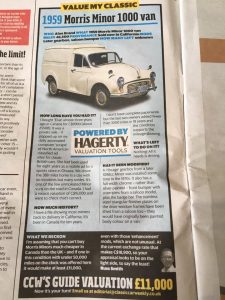 Thanks to Matt Crooke for astutely noticing that Elsie was featured in the Value my Classic column of Classic Car Weekly in the 7 June 2017 issue … Russ Smith valued her at $18,900

This is a little lower than the average price of the very few unmolested Left hand drive vans in similar condition that I’ve seen sold in the last three years … US$17,500 in North America and €15,000 in Europe … and a little higher than the (obviously insufficient!) current $16,000 Agreed Insurance Value, which was based on my initial expenditure as the number of sales for similar vehicles in North America is too small to provide reliable market data.

This information should give a useful benchmark for offers.