By AlanB Posted on 22 January, 2022 Posted in Harumph, Miscellany

The basic British State Pension is estimated at £185.15 a week as of April 2022. When I started collecting it in January 2012 it was £102.15 … an 81.25% rise in ten years for most pensioners. I don’t qualify for a full pension, closer to 90%, but that’s still about C$550 a month that I’m currently being stiffed due to a lack of uprating for UK pensioners living in Canada and other (mostly Commonwealth) countries. I made the same National Insurance payments for what is fast approaching half the pension amount that is my due.

“Canada is the second-largest donor to the Commonwealth and contributed a total of $10.73 million to the organization in 2020-2021.” – Source: Government of Canada

Maybe this money would be better used by distributing it as a top-up to our frozen British State Pensions? 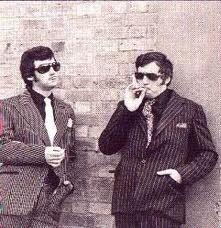 As a more direct approach, I suggest that we employ Doug and Dinsdale Piranha to represent those of us enduring Frozen British State Pensions.

A brief chat with Her Maj. should get things sorted … “Nice little Commonwealth country you’ve got here, shame if something should happen to it.”

Perhaps it is time to drop the trappings of the Monarchy altogether and create The People’s Republic of Canada?

By AlanB Posted on 18 January, 2022 Posted in Cars, Jigsaw Puzzle

I’m not a fan of mainstream North American cars in general, but they do sometimes surprise with a model that is quirky enough to tickle my fancy. 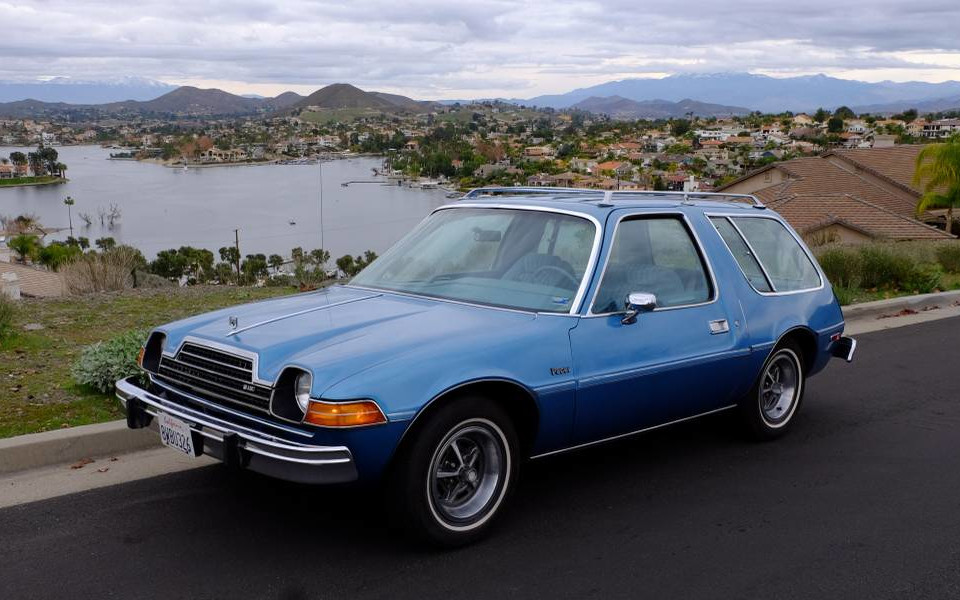 By AlanB Posted on 18 January, 2022 Posted in Miscellany

Life must have been better in the mid-fifties … if we believe the advertising of the time.

I think that modern fridges with computer tablets in the doors would be distracting, but either of these refrigerators from 1956 would be welcome in my kitchen. Both would be tuned to Cool Jazz stations!

A tip o’ the flat ‘at to Ginny for reminding me of such things. 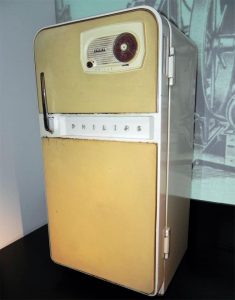 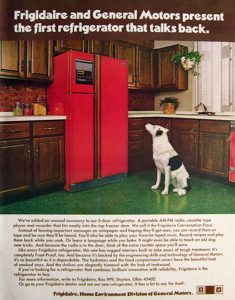 I have renamed the website from The AlanB Blog to Virtual Alan Brand since there’s more here than just a Blog.

I uploaded this slightly modified image of a light industrial workshop under a railway arch as the Facebook group header image for Grey Brits today. It is also the feature image on the place marker Grey Brits website which is only slightly less active than I am.

The moribund appearance of the workshop seemed to echo the major cutback in activities of the “club” as my declining health keeps me from so many of the things I used to like to do.