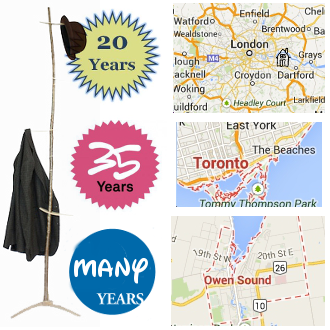 Currently living in Owen Sound, Ontario, Canada, previously in Toronto.
I started life in London, England, until I emigrated in 1967 at the ripe old age of 20.


Before embracing the challenges of retirement in January 2009, I used to work from my home-based virtual office as a self-employed computer consultant, specialising in custom application software and website design & maintenance: see www.xises.net 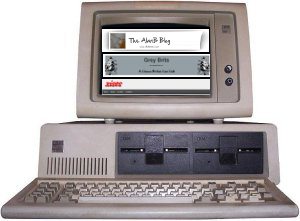 When I’m not on the computer, I like to do family things with my wife, Jan, and son, Zak (formerly known as my daughter AJ|Amy).
Left behind in Toronto, and sorely missed, are my adult daughters – Alexa, and her son James, and Leah, her husband Grant, and their son Nolan & daughter Kate. 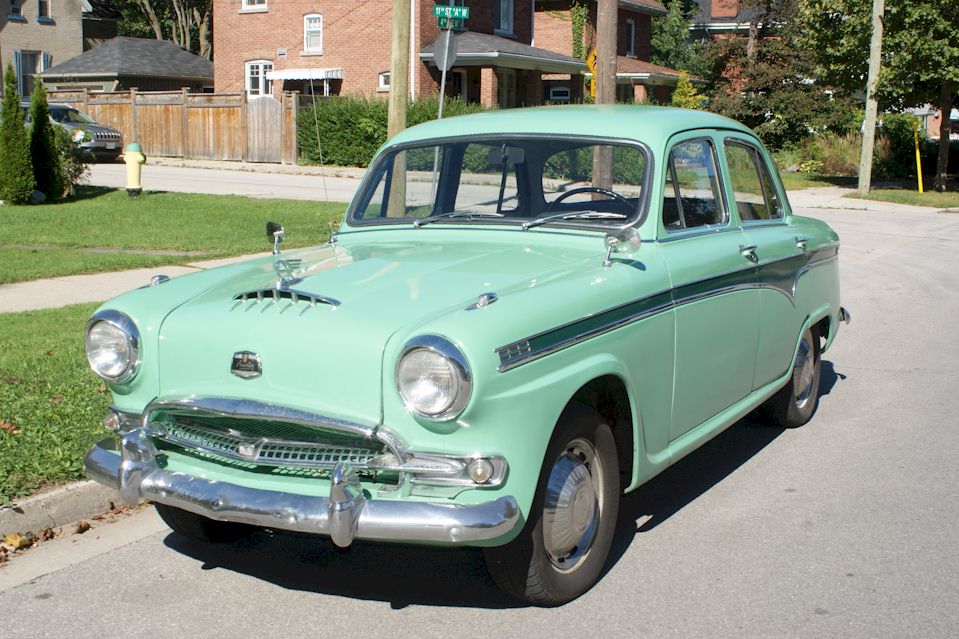 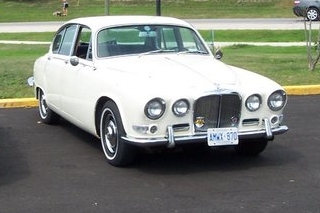 Since I hung up my virtual Classic British Car string-backed driving gloves and no longer get out with like-minded car guys on a regular basis, I have let my membership in actual clubs lapse … and as of Halloween 2022 I’ve mothballed the virtual club that I ran, Grey Brits, whose philosophy was “No formality; No rules; No dues; No idea, really.“

I still enjoy the music of my youth …Blues, R&B and Soul, pre-disco Rock N Roll – and I’ve learned to enjoy some Jazz, and Classical music (no opera or organs thank you!) in my dotage.

When I don’t have something from my vinyl collection on the turntable, I’m probably streaming Classic.FM radio or Spotify – especially my carefully crafted Vesparados playlist of music from the early- to mid- 60s.


I read a lot. A lot. Mostly Fiction, heavy on spies and detectives, with the occasional dip into biographical adventure.


I mostly read on my kindle paperwhite e-reader as it’s just so damned convenient. 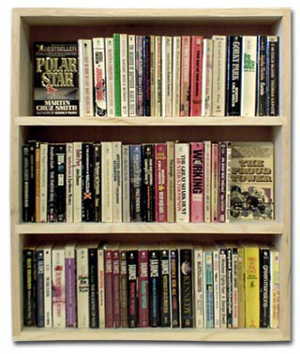 At least two a day, usually the Globe & Mail (easy), The Evening Standard (easy), and The Guardian (harder). I used to regularly tackle the Times and The Telegraph puzzles, but haven’t yet justified the paywall costs to continue with them.


Thanks to my decrepit knees … … I’m beyond playing sports these days. I used to like to watch Rugby, “proper” Football (soccer to my North American friends), NFL Football ( Las Vegas Raiders), and F1 racing. But I find them all less appealing these days. 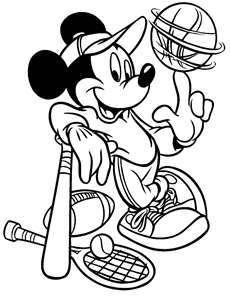 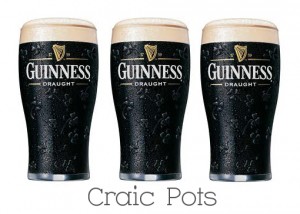 I like to drink draught Guinness in pubs on quiet afternoons.

Health Warning: I have a severe allergic reaction to sulphur|sulfa and hence to some of the chemicals in North American cigarette smoke, similar to the better-known peanut allergy. Thanks to the smoke lingering on clothes and hair, I can be triggered into anaphylactic shock just by being near someone who smokes. Thank you Big Tobacco. 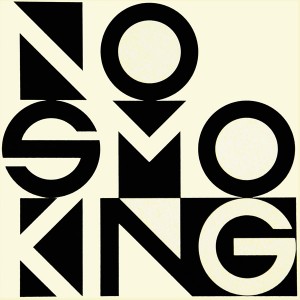 I like to buy things on Amazon … I hate shopping in stores because of the potential of bumping into smokers.
Top